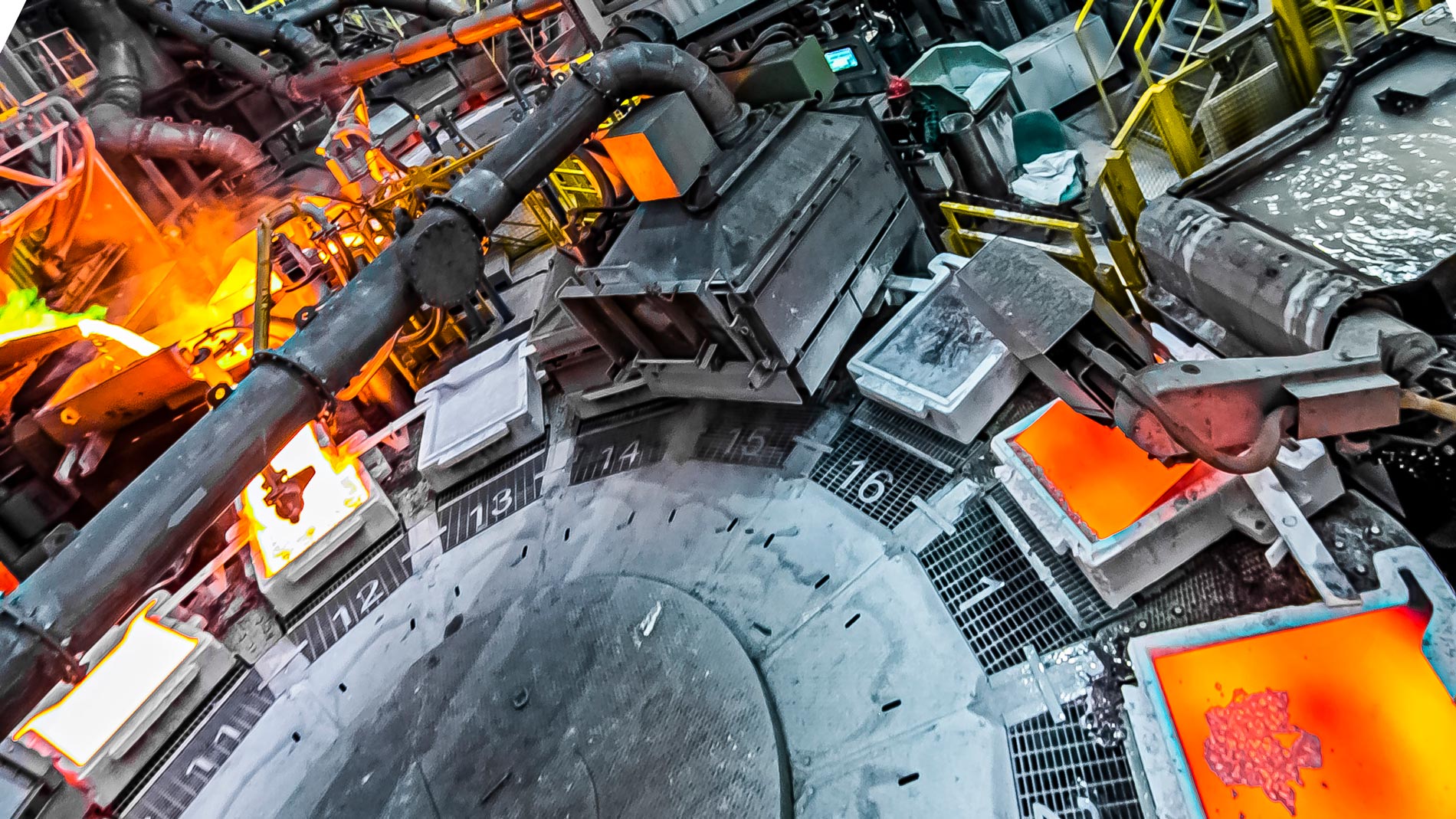 Remuneration of the KGHM Polska Miedź S.a. Management Board Members

The management services contracts were signed for the period, in which Management Board members discharge their functions in the Management Board during one term of office. This means that the termination of a contract will occur on the final day on which the function is served, with no notice period and without the need to take additional actions.

The monthly fixed remuneration for individual Management Board Members is within the range from seven to fifteen times the average monthly remuneration in the corporate sector without profit-sharing in the fourth quarter of the previous year, as announced by the President of Statistics Poland.

Variable remuneration depends on the level of achievement of the management goals set by the Supervisory Board for each financial year and may not exceed 100% of the fixed remuneration in the period when the subject matter of the contract was performed (provided that it is longer than 3 months).

In 2020, new rules were introduced for granting bonuses to general directors, Divisions and departments. The changes were driven by both market trends as well as the need to update the existing rules.

In Q4 2020, the conceptual work on the Performance Management process platform was launched. The work on the platform should be completed at mid-year.

The Supervisory Board also set the additional Management Objectives for the individual Management Board members based on their responsibilities, which included:

other Management Objectives relating to the performance of key strategic projects such as:

Remuneration of the of KGHM Polska Miedź S.A. Management Board Members potentially due for 2020

Members of the Management Board may join the Employee Pension Programme under the terms of the existing Collective Agreement, with the proviso that the amount of the monthly contribution under this Programme is included in the amount of the fixed remuneration for the given period.

By decision of the Supervisory Board, since 2020 a Manager has been allowed to be covered, at the Company’s expense, with life insurance under the group life insurance policies in place in the Company, including death, accident or illness insurance. The scope of this insurance is analogous to that provided to the management staff, the sole difference being that if a Management Board Member selects a unit-linked life insurance product then the premium corresponding to the unit-linked part will not be financed by the Company.

The management services contracts also regulate issues involving the application (utilisation) of all of the Company’s resources (tools) required to carry out the contractual duties and to maintain the requirements of security in terms of collecting and transmitting data, including in particular:

The Contracts also provide that if the Management Board Member serves as a member of a body in a subsidiary of the Company within the Group, the Management Board Member will not receive any additional remuneration for this function. In addition, the Management Board Member is obligated to inform the Supervisory Board of the possession of shares in publicly-listed companies and to gain the consent of the Supervisory Board for accepting a position or serving in a function in the body of another commercial law company – excluding companies of the Group, the acquisition or possession of shares in another commercial law company, as well as performing work or services on behalf of other entities based on a labour contract, mandate contract or based on any other legal relationship.

The contracts signed with the Members of the Management Board regulate the question of compensation in the case of termination, with or without notice, of the management services contract for reasons other than breach of the contract’s basic obligations. The contracts foresee that the Company will pay severance pay of no more than three times the amount of the fixed part of monthly remuneration (if the management board member discharged the function for at least 12 months).

Remuneration Of Supervisory Board Members

In addition to the above remuneration, Supervisory Board Members do not receive any additional remuneration, including bonuses or other cash benefits.

Detailed information on the amount of remuneration, bonuses or benefits for Supervisory Board members and Management Board members are presented in note 12.10 to the standalone and consolidated financial statements.

General information on the remuneration system for key managers

Key managers receive remuneration based on employment contracts. During their term, employees are entitled to:

KGHM Polska Miedź S.A. has no liabilities under pensions and similar benefits for former persons discharging managing and supervisory functions or liabilities incurred in connection with those pensions.

The audit firm auditing the Company’s financial statements rendered permitted non-audit services to the Company. In each instance, the Audit Committee assessed the independence of the audit firm and gave its consent for the provision of the services.

The entity authorised to audit the financial statements for 2019-2021 is PricewaterhouseCoopers Polska spółka z ograniczoną odpowiedzialnością Audyt sp.k. The audit firm was selected following an organised selection procedure that met the applicable criteria.

Previous topic
Changes in the parent entity’s bodies
Next topic
Diversity policy applied to the administrative, management and supervisory bodies of the company