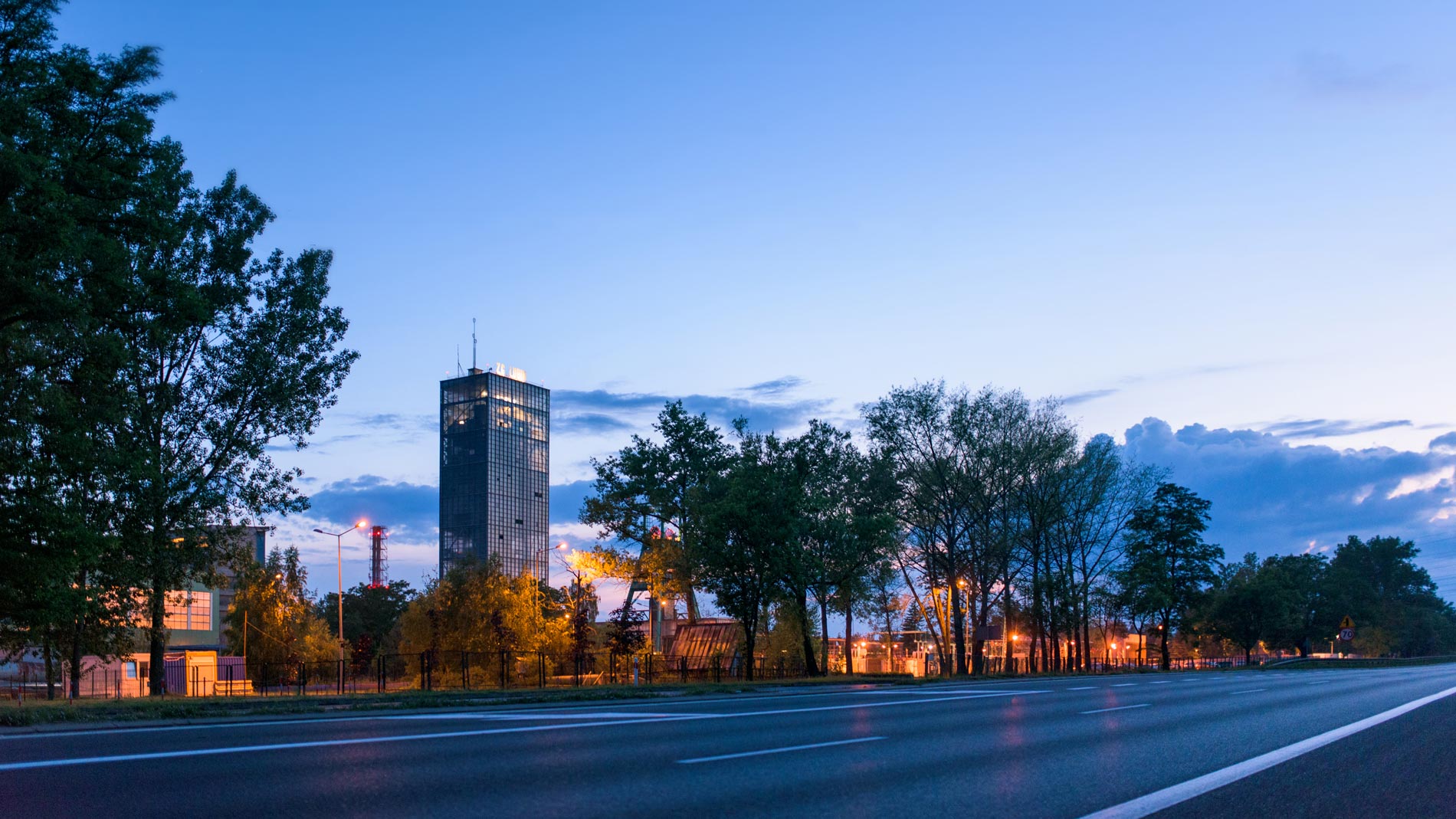 As at 31 December 2020, the Group was composed of KGHM Polska Miedź S.A. as the Parent Entity and 71 subsidiaries (including two closed-end, non-public investment funds), employing more than 34 thousand people globally, trusting that what they do is important for the world. Owing to their knowledge, courage and responsibility, the KGHM Polska Miedź S.A. Group produces valuable products, predominantly metals. Its core business is the production of copper along with other non-ferrous metals. We should also note the development of the resource base, which is a key element in securing the exploitation potential of geological resources. The Group is one of the world’s top producers of copper and silver. It also produces gold, molybdenum, nickel, rhenium, lead and platinum. The high quality of the copper, silver and other products have been confirmed by certificates awarded by various international commodity exchanges. By adopting a responsible approach, the KGHM Polska Miedź S.A. Group sets a good example for others, acting in accordance with its values in a transparent and socially responsible manner.

The cohesion of such a complex organisation is built on a set of common values:

KGHM is a company with 60 years of history, operating on the basis of deeply rooted values and principles which its employees follow in their daily activities. Zero harm, teamwork, results driven, accountability and courage – these values connect all of KGHM’s employees, whether they work in mines, processing plants or smelters, in Poland or in other parts of the world.

KGHM builds its global position in the world as a reliable producer, trusted business partner and a company pursuing a sustainable development policy.

The Company has been listed on the Warsaw Stock Exchange for nearly a quarter century and is included in the WIG20, WIG30 and WIG-ESG indices. KGHM Polska Miedź S.A. is also among companies included in the FTSE4Good Index Series.

Rules of conduct based on values developed by KGHM Polska Miedź S.A.

The activities of the KGHM Polska Miedź S.A. Group with respect to the exploration and mining of copper and nickel ore and precious metals deposits is based on the concessions held by KGHM Polska Miedź S.A. for the mining of deposits in Poland and the legal titles held by companies belonging to the KGHM INTERNATIONAL LTD. Group for exploration and extraction of raw materials in the USA, Canada and Chile.

As at 31 December 2020, the Group was composed of KGHM Polska Miedź S.A. as the Parent Entity and 71 subsidiaries (including two closed-end, non-public investment funds) located on four continents: Europe, North America, South America and Asia. Some of these subsidiaries formed their own groups. The largest of them, both in terms of the number of members and the value of equity, is the KGHM INTERNATIONAL LTD. Group the main assets of which are located in Canada, the United States and Chile. It consisted of KGHM INTERNATIONAL LTD. and of 26 of its subsidiaries. As at the end date of the reporting period, the KGHM Polska Miedź S.A. Group held a stake in two joint ventures – Sierra Gorda S.C.M. and NANO CARBON Sp. z o.o. w likwidacji. The detailed structure of the KGHM Polska Miedź S.A. Group, along with interconnections between its members, is depicted in the two following diagrams.

Previous topic
Letter from the Management Board to Stakeholders
Next topic
Organisational structure of KGHM Polska Miedź S.A.