The social dialogue and cooperation with Copper Basin local governments is reflected in the KGHM Polska Miedź S.A.’s Strategy for 2019-2023, where “People and the Environment” is one of the 6 strategic areas. 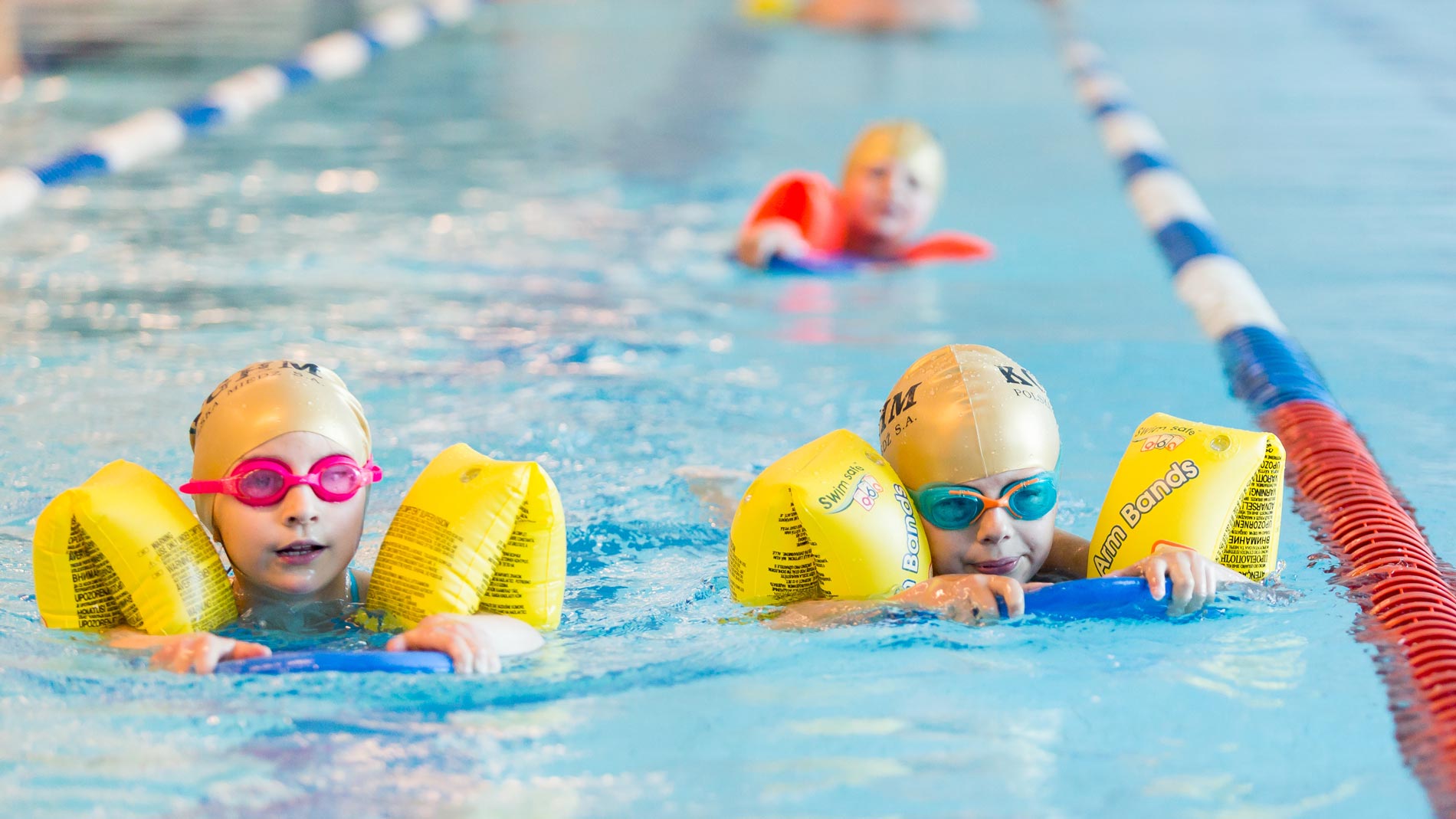 The major objective for this area is to grow based on the idea of sustainable development and safety and to enhance the Group’s image as a socially responsible organisation. The social dialogue goal is achieved through cooperation with municipalities, non-governmental organisations; we employ people from local towns and carry out our activities through sponsorship and donations.

In 2020, a number of pro-family initiatives for employees and the local community was launched:

In October 2020, an employee survey was conducted in KGHM Polska Miedź S.A. and PLN 5 was donated to orphanages specified by the employee for each completed questionnaire. This way more than PLN 40 thousand was donated to those in need in the Copper Basin.

Despite the pandemic, pro-family activities were continued in 2020. The activities were adapted to the epidemic situation and were conducted for the most part in an online format:

In 2020, the naMIEDZI application was launched, which promotes family and individual tourism in the Copper Basin (24 routes and over 270 sites created mostly by local governments). It is a way for youth to identify with their “small homeland”.

In January 2020 KGHM Polska Miedź S.A. and most of the local governments signed a joint Declaration for family in the Copper Basin, which confirmed the completion of joint projects and anticipated their further expansion. A social campaign was organised to find foster parents for 40 children from the Copper Basin. This multifaceted undertaking resulted in finding 14 foster parent candidates.

In November, 2020, KGHM Polska Miedź S.A organised the second conference “To have an impact – 2nd Lower Silesia CSR Conference ‘Sustainable Development in the Service of Family and Humanity’”. The online discussions featured topics such as changes in the approach to business and sustainability and the increasing role of humanity and family-centred CSR. All these aspects are related to the ongoing social transformation caused by the technological revolution, climate change and demographic trends.

KGHM supports local municipalities among others in the preparation of their development strategies, among other topics, it supports their growth through payment of taxes, hiring residents of local communities and implements a number of Social Agreements to augment the living standard of residents.

The Company’s representatives participate in meetings and sessions of City and Town Councils, and in events organised by local governments. Every year, mayors of municipalities, towns and cities participate in festivities organised to commemorate the Miner’s Day and the Metallurgy Worker’s Day. The Company sponsors events organised by municipalities; the KGHM Polska Miedź Foundation provides support by covering the costs of children’s summer and winter day camps, school field trips and outings to a swimming pool.

In 2020, KGHM Polska Miedź continued its agreement with the Żukowice Municipality on the construction of the GG-2 shaft. In addition to financial resources for the development of the municipality, KGHM ensured health care and recreational cards to residents.

In September 2020, KGHM Polska Miedź S.A. held a conference with local governments entitled “The Copper Basin Development Strategy – Opportunities and Threats,” raising, among others, economic and social topics related to the consequences of the COVID-19 pandemic. A letter of intent was signed at the meeting, in which KGHM Polska Miedź S.A. and local governments expressed their commitment to cooperation for the development of renewable energy sources in the Copper Basin by:

In 2020, KGHM continued its activities promoting health, ecology and a healthy lifestyle for residents of the region. The company contributed PLN 3.2 million for these goals. Types of supported activities:

The remaining local governments received funds for social prevention activities for the youth, development of a website taking into account the needs of the disabled, implementation of regular courses in the Senior+ Club, for equipping schools and Voluntary Fire Brigades. The municipality of Polkowice used some of the donated funds to purchase a modern ultrasound machine for imaging diagnostics.

In 2020, exploration work continued to increase the knowledge of mineral resources in the project and construction work was executed on the first phase of the water treatment plant. The activities aimed at keeping good relationships with key stakeholders in this project were also continued.

In December 2017, the Ministers of Environment and of Energy, Mines and Petroleum Resources of British Columbia (provincial authorities) decided against the granting of an Environmental Assessment Certificate for the Ajax project. In June 2018, the Government of Canada, through the Governor-in-Council (Cabinet), issued a negative decision regarding the implementation of the Ajax project due to its anticipated significant adverse environmental impact. The decisions were made through the environmental impact assessment process reflecting the substantial engagement of provincial and federal governmental agencies, First Nations and a broad spectrum of stakeholders, including thousands of local citizens.

In 2020, the Ajax project office was opened in Kamloops (British Columbia) a person responsible for liaising with local stakeholders was hired as one of the key elements of the project focused on dialogue with the First Nations and the local community. Work was also conducted on monitoring and securing the project site in accordance with regulatory requirements.

Previous topic
Chosen GRI Standards indicators
Next topic
Support of the public by the KGHM Polska Miedź S.A. Group during the COVID-19 pandemic